Closure of BCMA Masajid and Centers

Significance of JUMUAH (Friday) in Islam

Weekly Halaqa in Arabic Every Saturday After Maghreb Salah

New Muslim Care is an initiative of The BCMA to cater to the needs of new Muslims and facilitate their integration into local Muslim communities.

Allah has sent the Messenger (S) with guidance and the Religion of Truth. Strict adherence to the guidance of His Prophet (S) is required from the followers of Islam. The scholars of the Islamic community have attached great importance to it and produced texts regarding the Acts of Worship, Dealings and Habits in the light of the Divine guidance.

This book is one of the most famous works written on this subject.

It is a profound classic work containing thousands of pages written by Imam ibn al-Qayyim while on the hajj journey, Pilgrimage, from Damascus to Makkah. Despite its being written from memory, the several thousand incidents, hadiths, ayah, fiqh benefits, as well as, names of the companions associated with them, were remarkably close to the truth, with marginal errors.

However, those who know the status, level of knowledge and Ta'hqiq that Imam ibn al -Qayyim had, will not be surprised to know the fact. Still, it is amazing how ibn al-Qayyim was able to write this volume while traveling to Hajj, especially since he was away from the resources of knowledge and enduring the hardships of travel. It is a blessing from Allah (swt) that is was possible for him to do so.

We provide the funeral service to Muslim community in the Lower Mainland. In the event of a death of a loved one you can call a BCMA representative. We're available 24 hours a day, 7 days a week at 604-727-8001. Report the death to the BCMA director in charge of burial immediately. 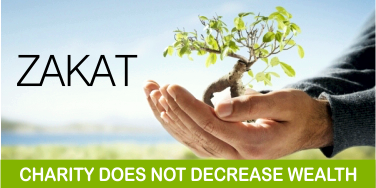 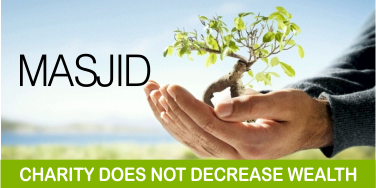 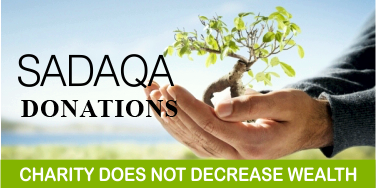 "Hold tight to the Rope of Allah all together and be not disunited among yourselves." (Al-Imran - 103)

We are dedicated in engaging religious, cultural and educational avenues with other interfaith groups.

Assalamualikum, welcome to our media library, insha'Allah you find beneficial knowledge here that may inspire you.

Now you catch up on all your missed khutbas, lectures and other programs via our videos

Curious to learn about us? You are cordially invited to visit us. Just call us to schedule a tour.

Building a Community - It is all about teamwork.
Get Connected

A community that worships together, grows in faith together, and serves one another.

Your membership means more than simply signing a piece of paper. Becoming a member of BCMA expresses your commitment. 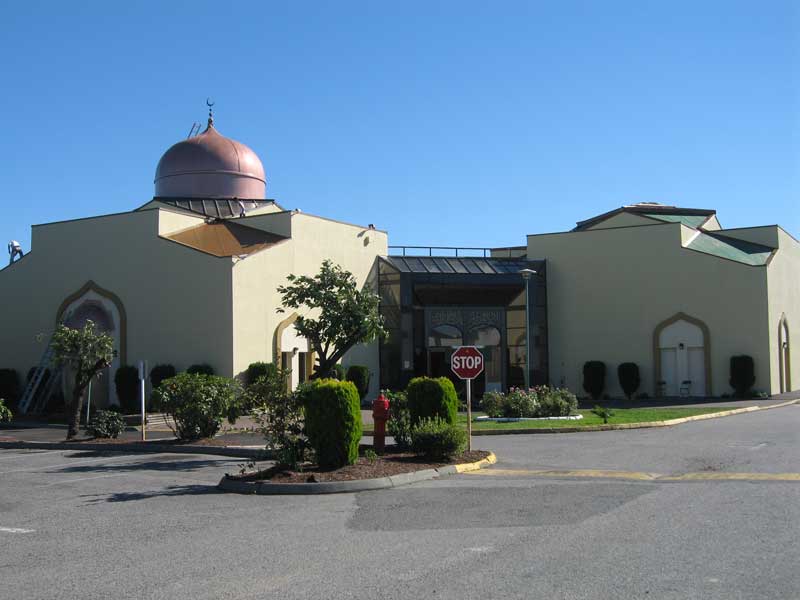 Closure of BCMA Masajid and Centers